The Heritage Association board meetings are held on the third Monday of every month except July and December, in the Oley Township Municipal Building at 7:00PM.

There are rare times when we have to change the meeting date for various reasons. Therefore, if you are ever in doubt about when a meeting is being held, please call Kelly Spatz at (484) 388-3540 for confirmation. 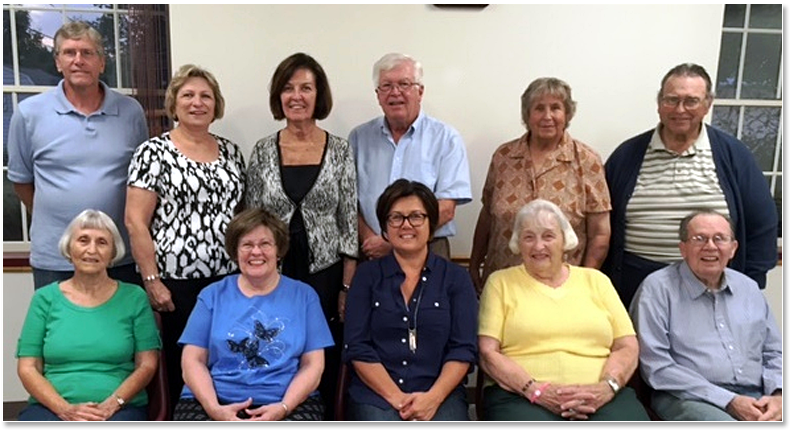 Protecting our Future by Preserving our Past